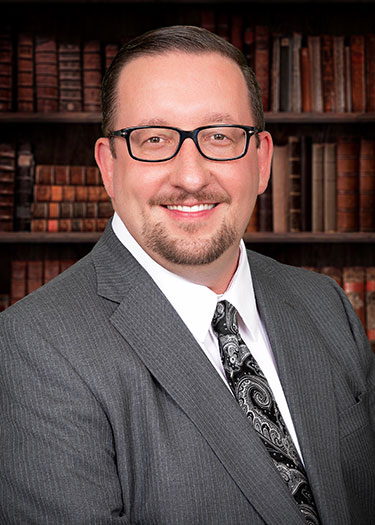 About the candidate:
Jason Stoffel is running for Family Court Judge in Department T. Jason has owned and operated the Roberts Stoffel Family Law Group with his wife and business partner, Amanda Roberts.  Jason offers the Court over 16 years of experience and has 99.9% exclusively practiced family law.  Passionate about serving the community, Jason Stoffel is the immediate Past President of the Clark County Bar Association.

Jason is the most experienced candidate in the Department T race.  He has argued 1,000’s of cases and has well over 100 days of Trial experience.  He is the only candidate that has attended the Family Law Convention for his continuing legal education credits every year since he was licensed to practice law, which has helped him stay current with the modern trends in the area of family law.

Jason was a Truancy Diversion Judge for six years serving many children and families in Clark County.  Truancy is a gateway crime, and Jason met with families to figure out why children are skipping school, doing drugs, having sex, committing petty crimes, and so forth.

Jason also has served since 2017 as a Pro Tem Judge for the City of Las Vegas, working in small claims. He has resolved landlord-tenant issues, creditor’s rights, prisoner rights, and other various small claims.

Jason has been recognized for his Pro Bono work with the Legal Aid Center of Southern Nevada receiving many awards, including Pro Bono attorney of the year and his firm for Small Firm of the year.

Jason looks forward to earning your support and vote for this election for Family Court Judge in Department T.  He has the judicial experience that we need and the passion to serve.