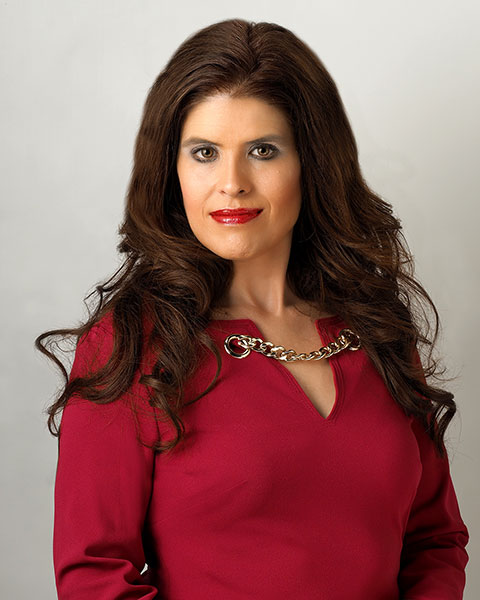 Kari was a member of the ProBono Advisory Council, has received recognition for her commitment to Pro Bono cases, was a Truancy Diversion Judge with elementary, middle, and high schools throughout Clark County, and has received appointments from Clark County to represent clients in abuse and neglect cases.

In her spare time Kari loves traveling and spending time with her daughter and is very involved in her education and activities.

As Kari has practiced in the family court system for the last 15 years she believes that she will bring positive changes to this system. Kari believes that she will provide litigants the opportunity to have their matters heard quickly and efficiently. As she believes in supporting litigants with attempting to resolve their issues, she is prepared to make decisions that they are unable to resolve in order to ensure that both the parties and their children’s best interests are met by making fair and impartial orders.