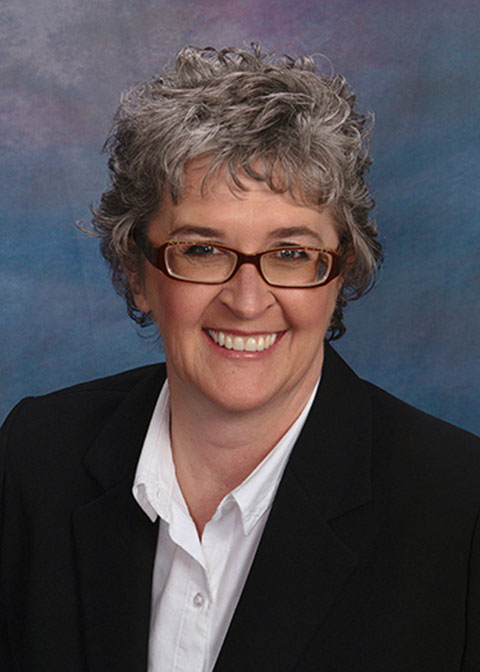 Mary Perry is running for Family Court Judge, Department P. Mary was raised in Arkansas and spent time in Texas prior to joining the Air Force. After more than eight years in the military, she was honorably discharged and moved to Las Vegas in 1993. She received her undergraduate at UNLV and was a member of Charter Class of UNLV’s Boyd School of Law.

Upon graduating and passing the bar in 2001, Mary has spent 95% of her time practicing family law, having represented about 1,000 clients through the court process of all issues involving Family Law matters. She also has experience in personal injury and criminal defense. Mary is also licensed in Hawaii and Missouri.

Mary has ran her own solo practice since 2004, after working with one of the most prominent Family Law Firms in Las Vegas. Mary learned early that once beyond the subject matter, each case is as individual as the parties involved. No two cases are exactly alike.

Mary participated as a Truancy Diversion Judge for almost two years, providing guidance to middle school children. In working with them, she guided quite a few away from truancy and helped them find that interest in life that would keep them involved in school.

Mary believes in pro bono service and recognizes the fact that many litigants cannot afford an attorney and will need to appear pro bono. The issues surrounding Divorce, Custody and the related issues are probably some of the worst times in a person’s life. While Pro Se litigants still need to follow the court’s rules, they also deserve equal a chance to be heard and deserve the same respect as one would give an attorney.

Mary asks for your vote in the primary on June 9, 2020 for Family Court Judge, Department P.