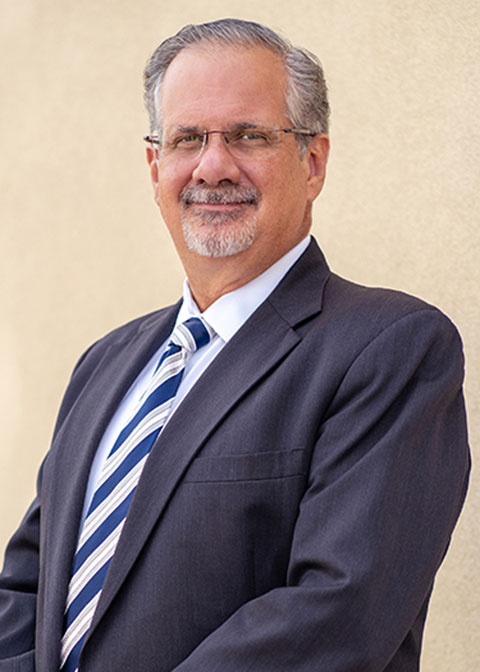 About the candidate:
Assemblyman Ozzie Fumo has been a practicing trial attorney in Las Vegas for over two decades. Uniquely qualified to serve on the Supreme Court, Ozzie has spent his career fighting for the rights of Nevadans from all walks of life.

A first-generation American, Ozzie grew up in Las Vegas and was first elected to the State Legislature in 2016. As an Assemblyman, Ozzie’s two sessions in Carson City have been marked by significant legislative success. In 2017, he sponsored Harvey’s Law and the law that makes our jury pools more representative. In 2019, he helped guide Brooklynn’s Law into legislation and eventually into law.

In private practice, he has stepped up to help seal the records of those who have paid their debt to society and simply want fresh start to their lives. He also has trial experience at the state, federal, and 9th Circuit level as well as trying death penalty cases.

One of the few members of the community to sit as a Hearing Master on Metro’s Public Fact Finding Police Use of Force Board, Ozzie has also served as a Judicial Referee in Las Vegas Justice Court. He has received the prestigious State Bar of Nevada Pro Bono Advocate of the Year Award for helping the indigent; is AV Rated by Martindale Hubble (their highest rating); has been named the 2019 Defender of the Year by the Nevada Attorneys for Criminal Justice (NACJ); and was named the 2019 Consumer Advocate of the Year by the Nevada Trial Lawyers Association. He is also a member of Super Lawyers.

Today, as he runs for our State Supreme Court, Ozzie is an adjunct professor at the UNLV Boyd School of Law. A husband, father, and grandfather, and he is proud to call Las Vegas his home for over 40 years.