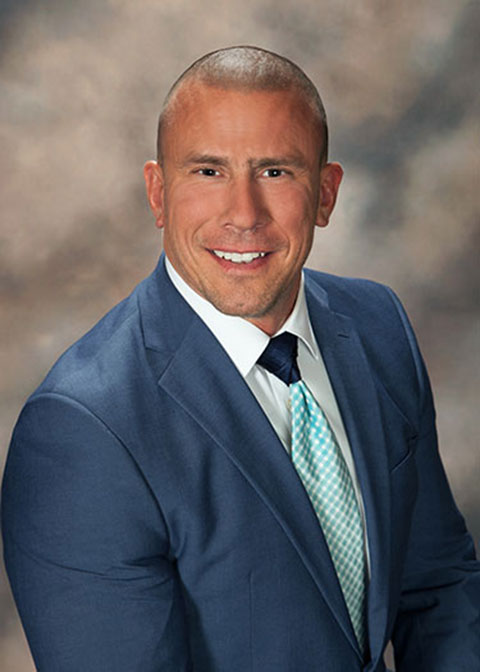 I took four years between my graduate program and beginning law school and devoted my time to working with underprivileged youth at a residential treatment facility. I started out as line staff and worked my way up to Program Director before I decided to further my education.

After law school, I moved to Las Vegas to begin my legal career. I started by working for the Clark County Public Defender’s office in 2005, where I represented individuals charged with crimes ranging from misdemeanors to felonies.

After leaving the PD’s office in 2007, I worked for nearly eight years as an Assistant City Attorney in the City of Henderson, where I prosecuted thousands of DUI and Domestic Violence charges. I also helped train new Henderson Police Department recruits by teaching them about our search and seizure laws, probable cause, and DUI arrest protocols.

In January of 2015, I left the City of Henderson and opened my own practice, the Gilliam Law Group. In 2018, my firm blended with Bighorn Law – a multi-jurisdictional law firm based in Nevada, Utah and Arizona.

In October 2019, my wife and I decided that it was time for me to take the next step in my career by becoming the next judge in Clark County District Court Department 24. I believe that my fifteen years of extensive trial experience both defending and prosecuting cases makes me the perfect candidate for the bench.