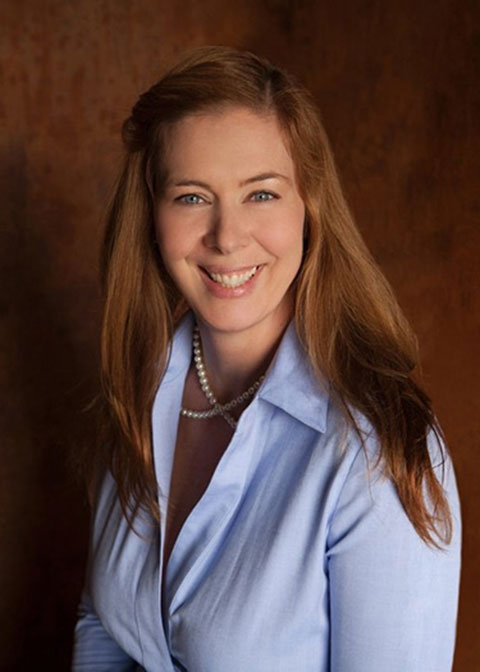 Heidi is a former Las Vegas Municipal Court judge. Heidi presided over a regular criminal docket as well as HOPE Court, an adult drug court focusing on defendants who had consistent interaction with the criminal justice system as a result of an addiction and are homeless or at-risk for homelessness. In 2009, Heidi created the Serious Traffic Offender Program (STOP Court), which sought to address chronic traffic offenders within the City of Las Vegas by focusing on safe and legal driving but dealing compassionately with the financial burdens associated with significant monetary penalties. In 2015, Heidi created the City’s first mental health diversion program. This program, the first of its kind, focused on defendants suffering from a mental illness who come in contact with the criminal justice system. The program sought to provide stabilization, medication and oversight for some of the City’s most vulnerable citizens in concert with various community stakeholders. Following its first year of operation, Heidi and her team won a national award for creative care from the National Alliance on Mental Illness.

In her capacity as a Municipal Court Judge, Heidi was the recipient of the for 2016 Community Partner Award, Las Vegas Foundation for Recovery, for her work in the addiction recovery field while overseeing HOPE Court and received the 2016 Continuity of Care, Connect 4 Mental Health, for her work presiding over the Las Vegas Mental Health Court.

For the past two years, Heidi has worked at Family Court in Department T. Heidi has worked on an average of 300 cases per month dealing with every type of case, from adoptions to divorce proceedings. Heidi’s prior experience with civil, criminal and family law along with her significant appellate experience, daily assists with the management of domestic cases.