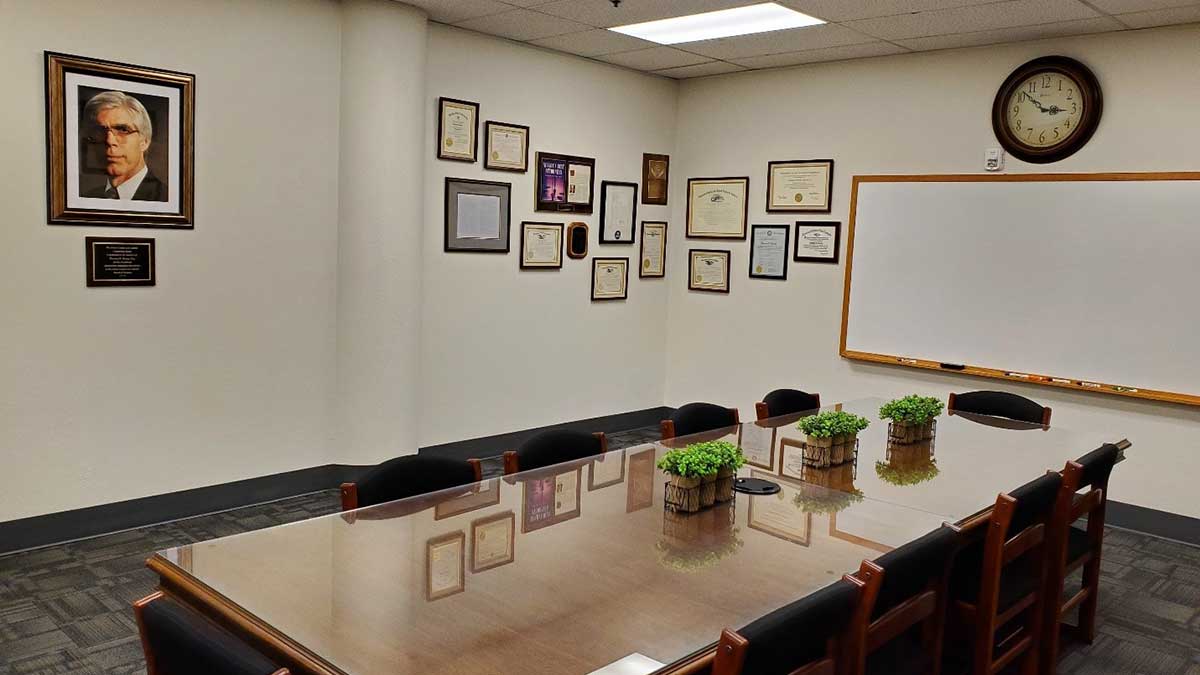 In addition to his service to the Law Library, Mr. Beatty was a staple in the legal community of Las Vegas. Whether his work in private practice, the Public Defender’s office, or District Attorney’s Office, his involvement in numerous commissions, panels, and committees, or lecturing, training, and mentoring, Mr. Beatty was a true champion of justice.

The Law Library is honored to house a portrait of Mr. Beatty as well as an exhibit highlighting many of his professional achievements. The Law Library also has many books in its collection which Mr. Beatty has donated over the years, as well as the comparative analysis he wrote on Nevada law, rules, and practice with the A.B.A. standards of criminal justice.

About this article: This article was originally published in the Communiqué, the official publication of the Clark County Bar Association, (September 2022). See https://clarkcountybar.org/member-benefits/communique-2022/communique-september-2022/.

Summer Youngquist is the law librarian at the Clark County Law Library.