Check out the summaries of recent opinions from the Nevada Appellate Courts written by Joe Tommasino, Esq. 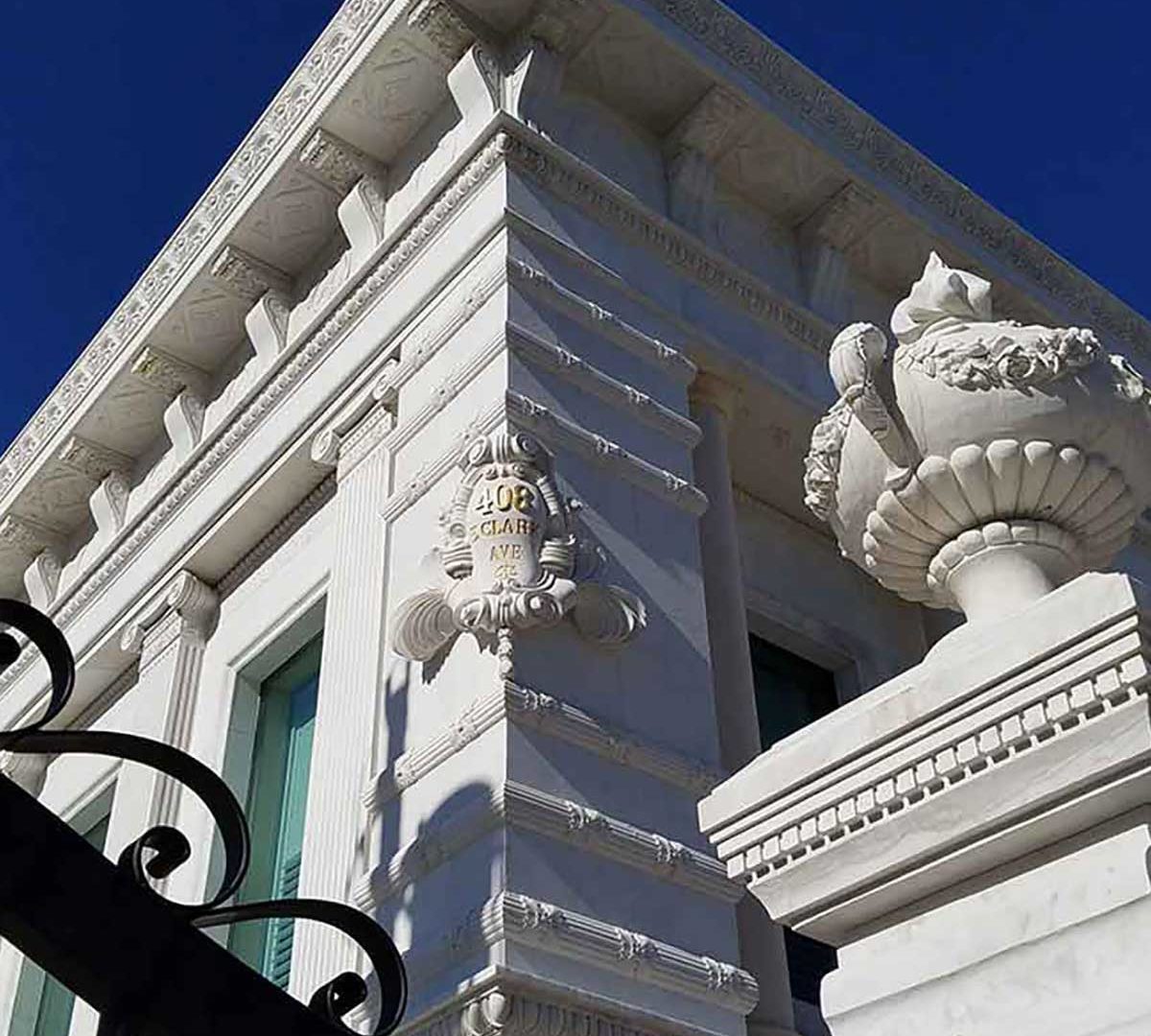 As the United States Supreme Court explained in Henry Schein,

“When the parties’ contract delegates the arbitrability question to an arbitrator, a court may not      override the contract. In those circumstances, a court possesses no power to decide the arbitrability issue. That is true even if the court thinks that the argument that the arbitration agreement applies to a particular dispute is wholly groundless.“

Unauthorized practice of law: Despite the broad authority granted under Nevada’s Uniform Power of Attorney Act (UPOAA), a nonlawyer agent operating under a power of attorney concerning claims and litigation may not litigate an action in pro se in place of the principal or otherwise engage in the practice of law on the principal’s behalf. NRS Chapter 162A governs powers of attorney for financial matters and healthcare decisions. The plain language of the UPOAA allows a principal to grant considerable authority over the litigation of his or her own causes of action to an agent under a power of attorney. However, it is well established that it is unlawful for a person to practice law in Nevada unless that person is an “active member of the State Bar of Nevada or otherwise authorized to practice law in this state pursuant to the rules of the Supreme Court.” And the Supreme Court of Nevada has noted that, “[a]lthough an individual is entitled to represent himself or herself in the district court, no rule or statute permits a non-attorney to represent any other person … in the district courts or in [the appellate] court[s].” The underlying purpose of this prohibition on the unauthorized practice of law is “to ensure that the public is served by those who have demonstrated training and competence and who are subject to regulation and discipline.” Here, the Nevada Court of Appeals concluded that a nonlawyer agent with a power of attorney concerning claims and litigation is not authorized to appear in a pro-se capacity in place of the principal or practice law on the principal’s behalf. The Court of Appeals found no support in the UPOAA for the notion that the Nevada Legislature intended to supplant well-established law prohibiting the unauthorized practice of law. The Court concluded that “the UPOAA is better understood as allowing a principal to grant an agent the authority over claims and litigation the principal would have as a client in an attorney-client relationship.” The powers set forth in NRS 162A.560, which generally encompass bringing an action, submitting to alternative dispute resolution, seeking appellate review, and settling a claim or otherwise concluding an action or satisfying a judgment, are consistent with those decisions that are reserved to a client under the Nevada Rules of Professional Conduct. Thus, the Court of Appeals held that a nonlawyer agent under a power of attorney is not entitled to appear in pro se in place of the principal or engage in the practice of law on the principal’s behalf. Separately, the Court of Appeals found that the district court erred by dismissing the underlying claim with prejudice without conducting the analysis required for imposing case-concluding sanctions under Young v. Johnny Ribeiro Building, Inc., 106 Nev. 88 (1990), and its progeny. The district court was required to support and explain its decision to dismiss the underlying action with prejudice by analyzing the pertinent factors, particularly “the willfulness or culpability of the offending party, the prejudice to the non-offending party caused by the [offending party’s conduct], and the feasibility and fairness of alternative, less severe sanctions.” Requiring such an analysis not only facilitates appellate review, but also impresses upon the district court the severity of the sanction. Eby v. Johnston Law Office, P.C., 138 Nev. Adv. Op. No. 63, ___ P.3d ___ (September 8, 2022).

Joe Tommasino has served as Staff Attorney for the Las Vegas Justice Court since 1996. Joe is the President of the Nevada Association for Court Career Advancement (NACCA).